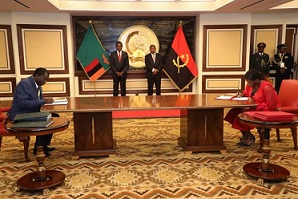 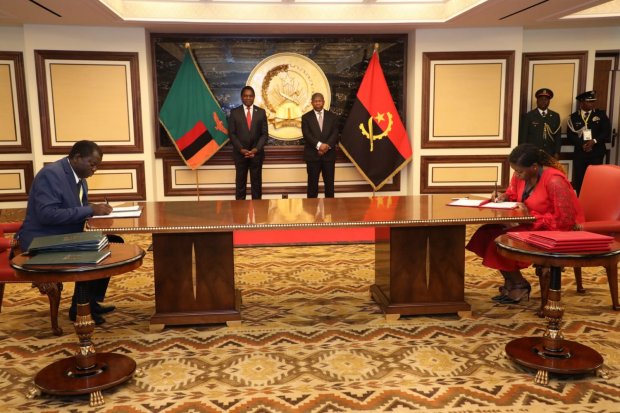 Angola and Zambia signed six agreements on the economic and road infrastructures to strengthen the existing bilateral cooperation.

The event happened during the official negociations between the governments of Angola and Zambia on the sidelines of the three-day official visit to Angola of President Hakainde Hichilema of Zambia.

The two heads of states had a private meeting to disccuss among other issues related to the strengthening of bilateral cooperation between the two countries, SADC and the Great Lakes Region. 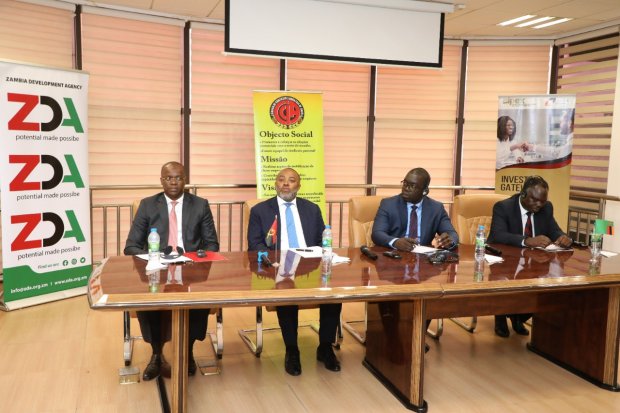 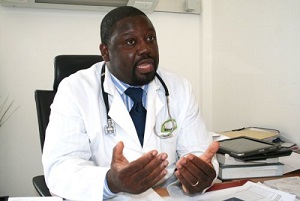 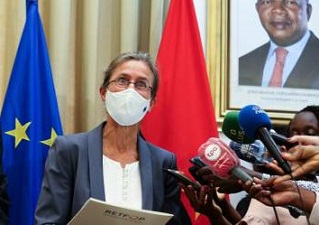