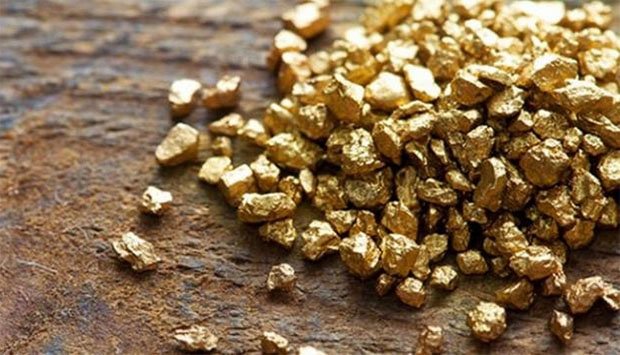 Endiama, National Diamond Company, held a press conference in Luanda, in which its Managing Board made the balance of the activity in the year 2021, perspecting the actions to be taken this year 2022.

The Executive Administrator of the National Agency of Mineral Resources, João Chimuco, revealed that Angola could become an important gold producer in the Southern African region.

He said this is due to the 32 projects licenced for the production of gold, which could put Angola in the same position as Ghana, Indonesia, among other gold-producing countries.

As far as Diamond polishing is concerned in Angola, the Secretary of State of the Ministry of Mineral Resources, Oil and Gas said the intention is to build more companies due to the country´s producing capacity and capability.

Jaime Correia Victor pointed out the main areas that produce more diamonds in the country.

The Secretary of State of the Ministry of Mineral Resources, Oil and Gas also spoke about the production of Kimberlites in Angola.

Translation of words of the Secretary of State of the Ministry of Mineral Resources, Oil and Gas, Jaime Correia Victor, while speaking to our microphones alongside a press conference held in Luanda by Endiama, the National Diamond Producing Company. 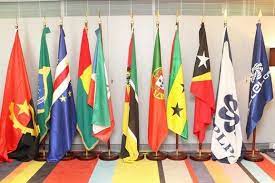 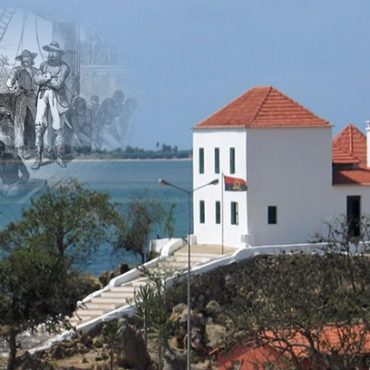 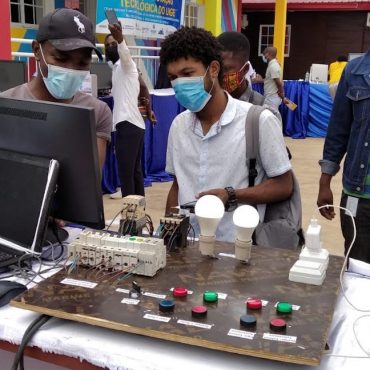