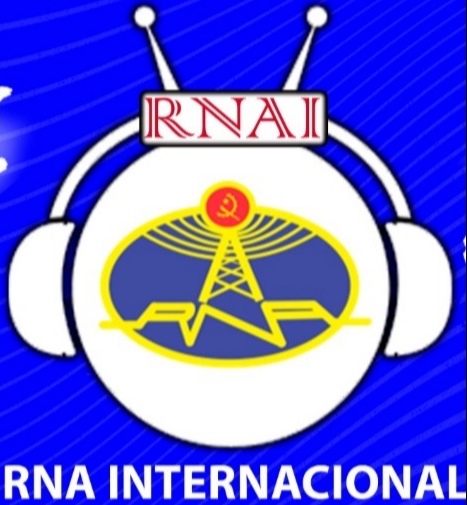 Angola National Radio launched its On Line broadcasting service of its International Channel.

The minister of Telecommunication, Information Technology and Social Communication, Manuel Homen launched the Onlçine service that will broadcast programmes in English, Lingala, French and Portuguese.

On the occasion, minister Manuel Homem said that the inauguration represents a new stage in the modernization cycle of Angola National Radio.

Manuel Homem added that it is a radio that will enable listeners in the diaspora to have updated information about Angola. 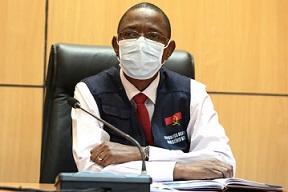 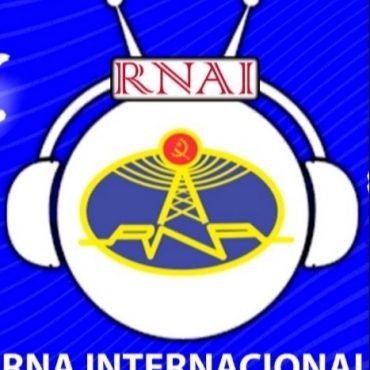