Representative of the African Development Bank to Angola, Pietro Toigo said that Angola is expeiencing an interesting moment of its economic transition.

Pietro Toigo said that Angola is moving from oil dependence to an economic diversification model open to the private sector and attract private capitals.

He announced that the institution he leads in Angola, foresees a 3.3 percent growth in 2023 of the angolan economy. 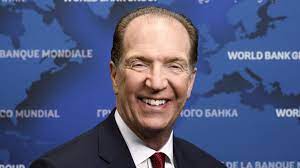 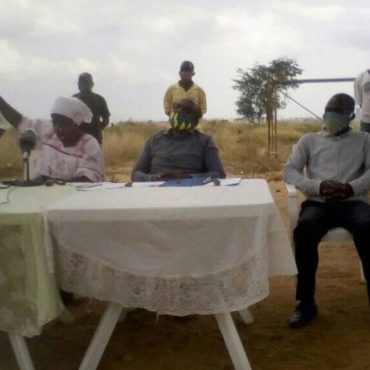 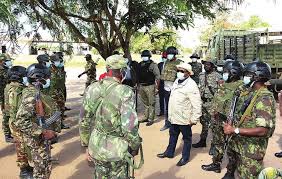