Zambia intends to have a duty free regime with Angola 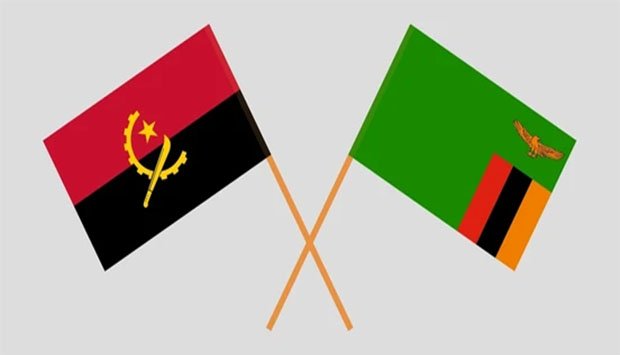 Zambia defends the implementation of a duty free regime with Angola in order to boost trade. This was said by the zambian minister of Commerce, Trade and Investment, Chipoka Mulenga in an interview to Radio Nacional de Angola. According to him, this regime will facilitate both angolan and zambian products to enter to the respective markets without costs. Chipoka Mulenga said that Zambia and Angola have potentials to supply their needs without going to western countries. 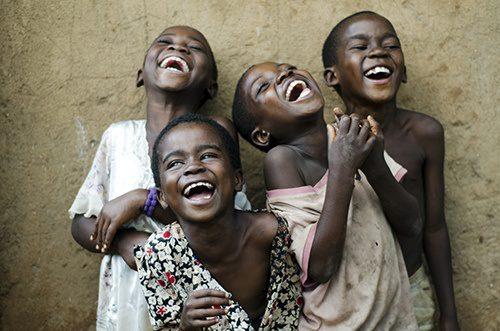 Project worth at 20 million US dollars

At least 20 million US dollars was made available to support Valor Criança Project in Angola. The amount is meant to help vulnerable families improve their living condition in the diferente localities. According to Unicef representative to Angola, Ivan Yerov results achieved in the programme are execellent. 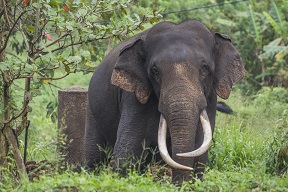 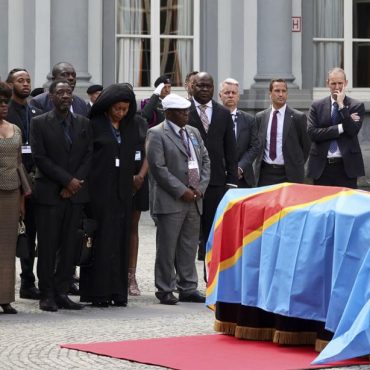