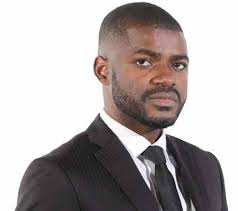 Economist Hernany Luis considers the 4 hundred and 88 milion US dollars loan from the International Monetary Fund (IMF) as a great victory for Angola.

The economist said that it is a result of the good implementation of the ongoing reforms in the country.

According to him, Angola needs to continue strengthening its privatization programme and apply reforms at the financial sector. 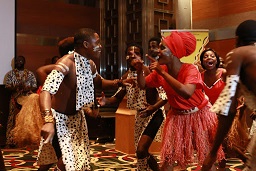 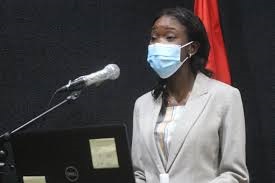 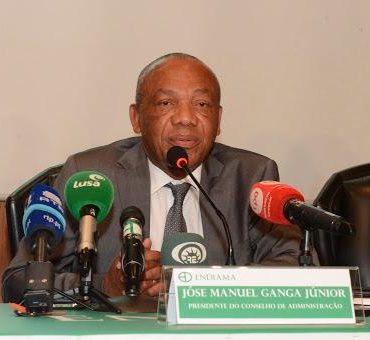