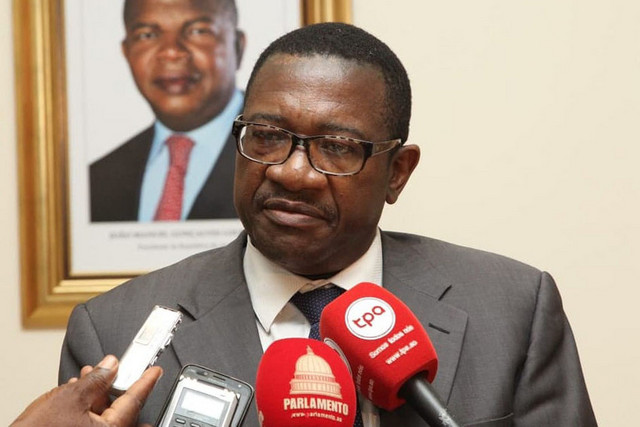 Zimbabwe is ready to support Angola in training of farmers so as to improve their agricultural production.

This is in the framework of the existing bilateral cooperation between the two countries.

According to the Zimbabwean ambassador to Angola, Thandu Madzyamuse, his country has very well trained people who can help Angola in this field: 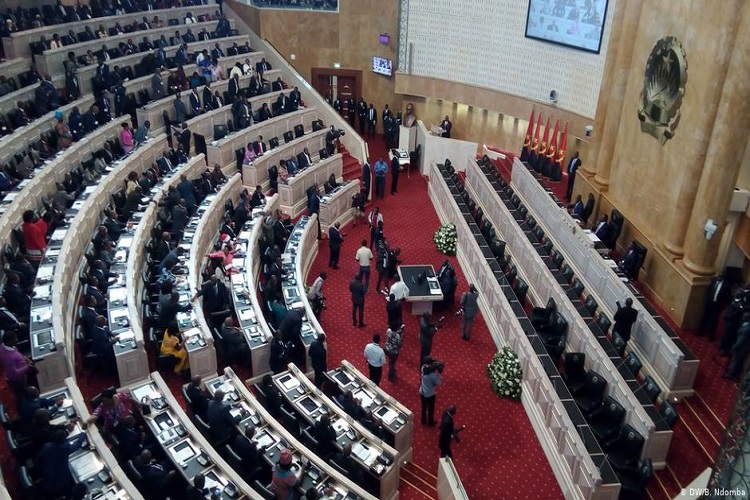 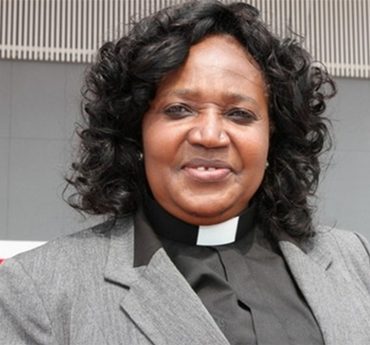 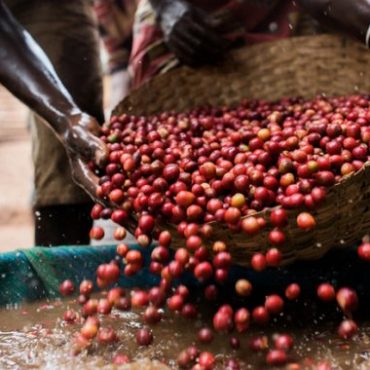