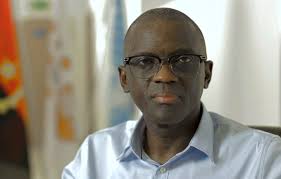 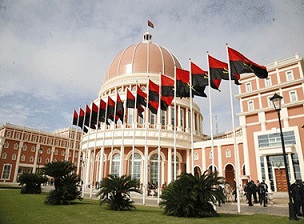 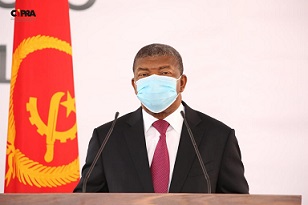 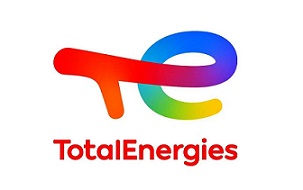 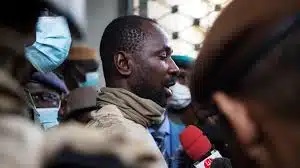 Angola is expected to send 20 military advisors to Mozambique, as part of the SADC Standby Force. The move is meant to support the authorities of that country in the fight against terrorism, in Cabo Delgado province. The National Assembly (AN) has scheduled a discussion and voting of the request of the President of the Republic, in his capacity as Commander-in-Chief of the Angolan Armed Forces (FAA), on the sending […]

The angolan president, João Lourenço started a two-day official visit to Turkey at the invitation of his European country's counterpart Recep Tayyup Erdogan. The Angolan Head of State is accompanied by a high-level delegation will meet this afternoon with the Turkish President. Ministerial delegations from both countries will review the essential issues of the relationship between Angola and Turkey and sign several cooperation agreements with highlight to the sector of […] 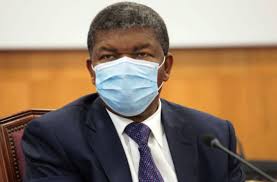 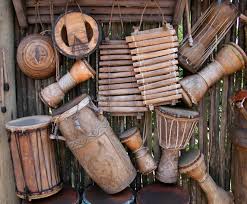